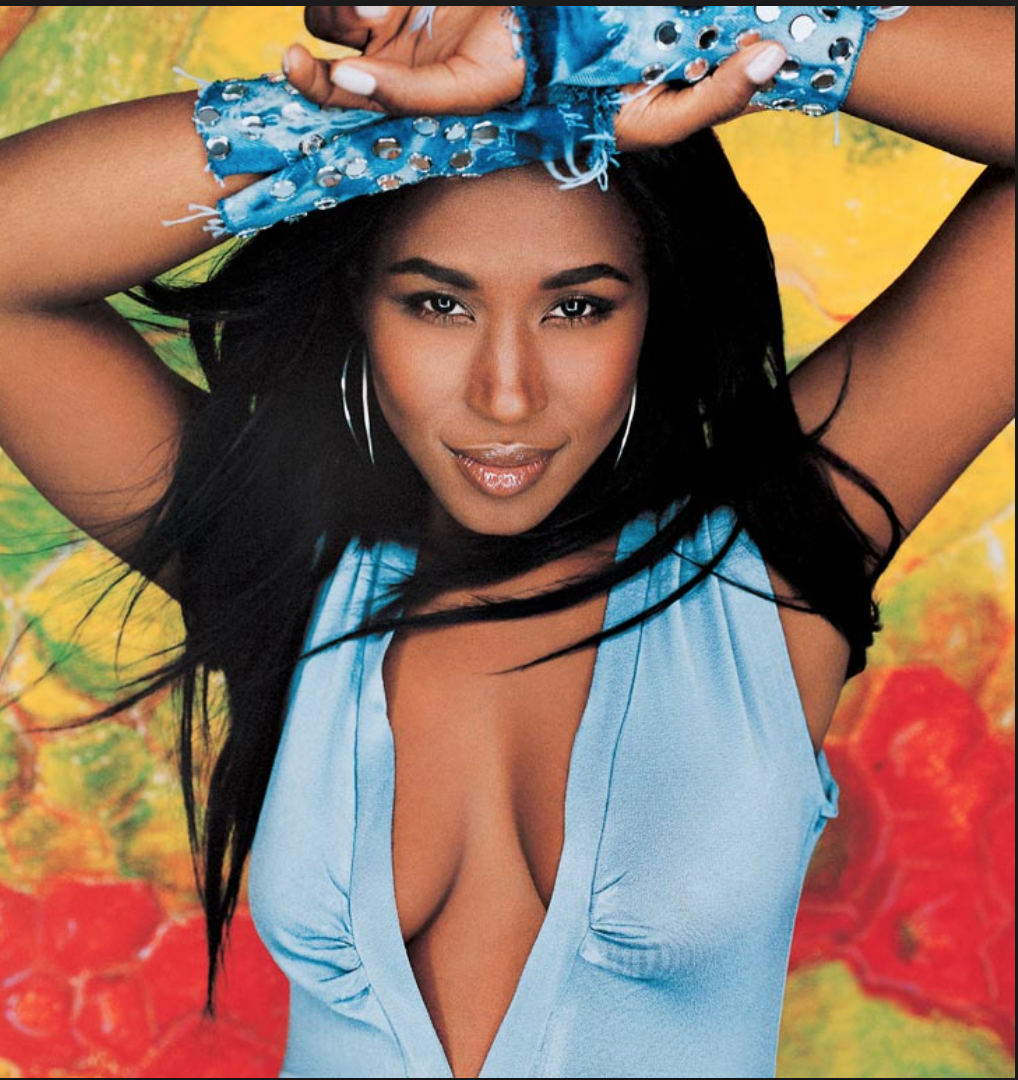 Atlanta singer-songwriter Tweet has a sexy smash: a hands-on paean to self-love, “Oops (Oh My),” that hits No. 1 on Billboard’s R&B chart this week. Her name may evoke a cartoon canary, but most of her music is more “I Know Why the Caged Bird Sings.”

The 30-year-old grew up Charlene Keys in Rochester, N.Y., the daughter of gospel-singing parents. She labored as part of the girl group Sugah in the late 1990s. The act had a record deal with Jodeci’s Devante Swing label, but never released an album. Soon, Tweet found herself broke, disillusioned and effectively silenced.

“I became suicidal,” says Tweet. “It stemmed from not actually succeeding in the music business after trying for so long and going home and being looked at as a failure.”

Tweet’s life began a turnabout when she got an unexpected call from another act once signed to Swing: Missy Elliott. The rapper/producer, whose adventurous collaborations with the producer Timbaland made her one of the more successful acts in the business, swiftly added Tweet to the roster of her personal label, the Gold Mind Inc.

“God sent Missy at a time when I was headed for self-destruction and it had to be a miracle,” says Tweet.

The Missy-Tweet-Timbaland alliance produced the song, which takes as its subject matter a subject not generally discussed in a family newspaper. (Think Cyndi Lauper’s “She Bop” or the Divinyls’ “I Touch Myself.”) Now “Oops” is fast becoming a female self-love anthem. “Women love it,” explains Tosha Love, music director of Atlanta’s R&B station WVEE-FM. “Tweet came out of nowhere and the song is through the roof.”

Tweet releases her debut album, “Southern Hummingbird,” April 2. “Oops” aside, it’s a largely midtempo set chronicling her many struggles. “I call it my therapy album,” she says. “I can’t afford a psychiatrist, so I’ve had to write about it. Hopefully I can help someone that’s going through the same situations. There are a lot of people in pain. But if they hear a song that they can relate to, then that’s a relief.”