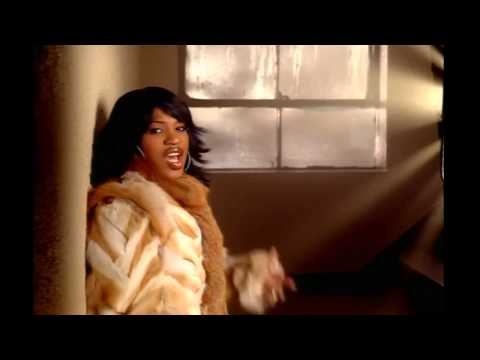 More than any other next-wave hip-hop-soul diva, Lil’ Mo has the bounding chops and streetwise spirit of foremothers Mary J. Blige and Faith Evans. This first single from her upcoming second CD is a paean to lifelong commitment set to a rubbery groove. ”I’m ready to walk down that aisle in all white,” she belts, sounding less like a weak imitator (i.e., Ashanti) than a deserving torchbearer.