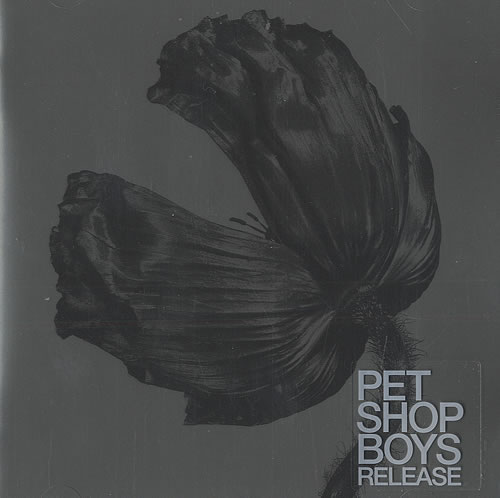 In 1986, “West End Girls” by the Pet Shop Boys — who play DeKalb Atlanta Center tonight — was the moodiest record on pop radio. The intro keyboards strains crept upon the listener like fog. And where Whitney Houston was belting about self-esteem on “The Greatest Love of All,” the Pet Shop Boys opened their debut single with the words, “Sometimes you’re better off dead.”

It was an auspicious launch for the British dance-pop duo of Neil Tennant and Chris Lowe. The pair — instrumentalist Lowe and lyricist/vocalist Tennant — over the past 16 years have kept their work and influence vital with not only dance pop of unparalleled sophistication but also smart, witty lyrics that frequently represent the experiences of gay men. Indeed, the career plays like the trajectory of many gay lives, from a closeted period — the charming yet lyrically vague early albums “Please” and “Actually” — to the “out” and celebratory “Very” to the later meditations on relationships on “Bilingual” and “Nightlife.”

“We don’t write in romantic cliches,” says Tennant, whose lyrics are influenced by poets W.H. Auden and T.S. Eliot. “We deal with the cruel things people say to each other. There’s a contrast between the bitterness of the reality and the hopefulness of the music.”

The group’s new album, “Release,” offers more odd pairings. What will undoubtedly become its most noticed track is “The Night I Fell in Love,” which imagines a sexual encounter between homophobic rapper Eminem and a young male fan. In the song, the two meet backstage at a concert. The lyrics have Eminem joking, “Your name isn’t Stan, is it?” — a reference to the rapper’s song about a deranged fan. Then, after the “private performance,” the two lovers share breakfast and joke around about “Dre and his homies.”

Tennant chose to write the song because he wanted to address the inflammatory hip-hop star in an equally provocative way. “I’m not suggesting he is gay, but he’s really fascinated by homoeroticism,” says Tennant.

But this song is an anomaly on an album that in tone and theme largely concerns domestic bonds among friends and lovers. “Here” talks about acknowledging the places and people that make one feel at home. And the first single, “Home and Dry,” finds Tennant wishing for the safe return of a lover who’s overseas on business.

The sound of the album, with wistful guitars and gentle tippy-tap beats, also has a more intimate feel than the group’s other efforts. “It’s a staying-in album, not a going-out album,” explains Tennant.

Or — in the life span of their other work — it’s a growing-up album.